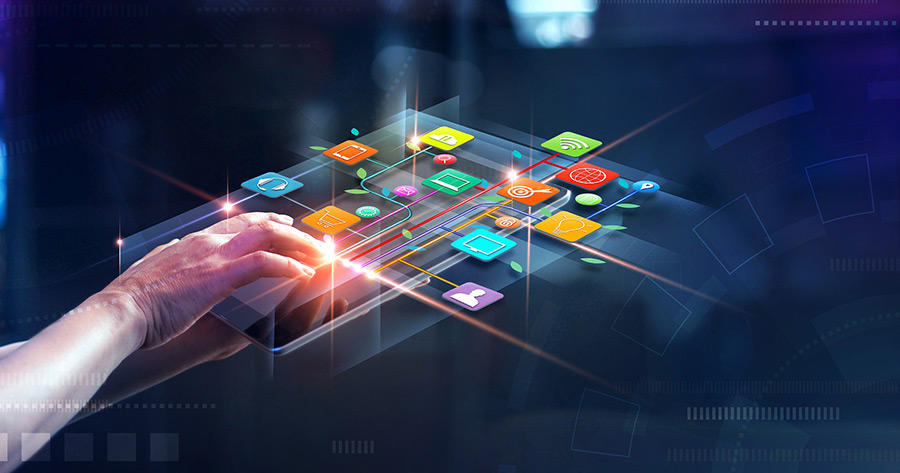 Due to the ongoing Covid-19 scenario, installing various apps has become necessary. The positive side is installing these apps via mobile, tabs, or any other digital platform. A wide variety of apps are available on Google Play Store for its users’. Many of these apps are free to use, but some apps must buy to use. The “paid” apps cost usually below $9.99, and you need to make an online payment before downloading them.

App downloads help in knowing how a company catches the attention of its users. The people who download the company’s app are considered potential customers for the company’s revenue generation system. Companies can make capital by marketing commercials within the app or introducing a paid service related to that particular app. To providing mobile app development services for free or paid is mainly the company’s decision.

Successful stories of Apps and Companies

Any app’s success solely depends on its quality. Many developers have an idea about the importance of app quality and management. Installations are necessary to know how many new users a company is acquiring with each download. Even before developing an app, companies invite customers to try out their beta versions which would help them make their app more efficient. Greater revenue is generated if applications are built perfectly, and all of their features are working appropriately. Google Play Store provides flutter app development services to develop software such as Google Fuchsia, iOS, Android, macOS, Linux, Windows, WPA, SPA, progressive web applications, etc.

To find out about its potential success and the increase in revenue, the company should mainly analyse its competitors. It is essential to know the available metrics and the changes they brought about in a business. These performance-based metrics give a clear idea about retention, the number of people engaged, the average time a user utilizes the app, active users (daily and monthly), etc.

Usage of Apps and Statistics

Apps play a significant role in people’s lives. Our lives are made more accessible by the apps because we use different apps every day for various jobs. It is estimated that by 2023, around $935 billion in revenue could be generated just by mobile applications. Our days start with an app and end with it. Moreover, most of our work is also done via applications.

Statistics related to Downloading of Apps

Nearly 218 billion people downloaded various apps in 2020. Even after the controversies related to TikTok, 850 million people downloaded this application. Even platforms like Zoom, Google Meet, Teaching, and others gained popularity as people used these apps for online studying and work-from-home needs. Globally, Disney+ crossed 100+ million installations, and the downloads included most people from the US.

Developers meet the demands of the people by making efficient apps. In 2020, the global revenue amount reached $29 million. Around 36.5 billion people downloaded different apps from the Google Play Store. In 2020, Google Play Store made a gross revenue of $7.7 billion only from mobile games download. The primary income method for such companies is in-app purchases, but they also earn by advertising their apps. If we compare Android with iOS, they generate a revenue of $111 billion. But iOS contributes to 64% of the total revenue.

The efficiency of the apps is being improved from time to time. Developers who prefer using user analytics tools to improve the efficiency of their apps generate 3× more revenue on average. US iOS App Store rankings show that 4.5-star rating apps get downloaded more than 3.5-star rating apps. According to the analysis of 25 million individual app reviews and ratings, the apps rated 1-star had issues such as low performance and lacked many essential features.

The more companies work on their apps, the better recognition they get. The efficiency of the app can increase the downloads and the revenue of the company. As reports show, due to the pandemic, downloads increased as people preferred to stay at home. This factor benefitted several companies and increased their revenue. Thus, by now, it must have been clear how better quality apps bring more and more customers to any company. 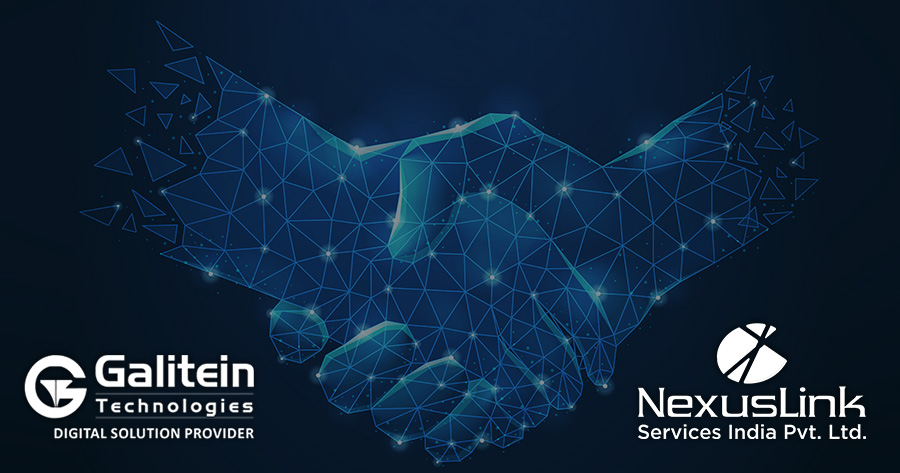 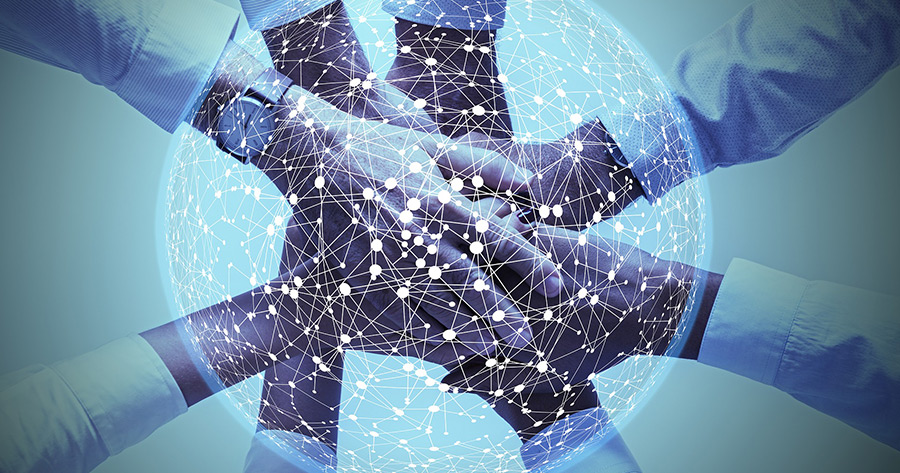